The particular parameters that need to be controlled are pressure, flow and temperature, clean-up of the sample by filtration, liquid separation and calibration. For example when a system is build to analyse environmental samples the pressure is normally atmospheric and a pump is needed to pull the sample through the system, then liquids are taken out of the system using a cooler in combination with a peristaltic pump, after which temperature is slightly elevated above the dew point to prevent any gasses to condense during transport and further treatment. One important aspect here is not to drop-out any of the components of interest during the liquids drop-out step.


Sampling from a process at a high pressure

Another example where the sample is taken from a process at a high pressure. Normally the pressures at the process pipe, particular in natural gas transport, are relative high (50-100 barg). To be able to analyse the sample with an analyser, which is generally done at a few bar gauge, the sample first needs to be reduced in pressure. Doing that a pressure drop will result in a temperature drop due to the Joule Thompson effect (also called a throttling process). This results in unwanted effects like freezing at the sample take-off point. The sample handling device to neutralize this effect  is a vaporizing regulator. This device is often installed at the sample take-off point as close as possible to the sample probe.

A new development in sample handling is the NeSSI platform (Ref 4) which reduces conventional sample handling systems to a standardized miniaturized platform. The NeSSI initiative was begun to simplify the tasks, and reduce the overall costs, associated with engineering, installing and maintaining chemical process analytical systems. NeSSI is an acronym for New Sampling/Sensor Initiative. The specific objectives of NeSSI are: 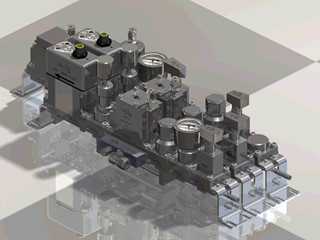 Figure 5: a sample handling system on the  NeSSI platform (courtesy Circor Tech)
The sample volume Vsample in  is reduced to a minimum on this platform.
A number of other analytical devices/sensors are available on this platform; e.g. a photometer, a moisture sensor, a viscosity meter and an oxygen sensor. An interesting development from EIF is the Astute 3D Probe. Here the integration reaches an ultimate level, the sample take-off probe, sample preconditioning, and sample analysis are all integrated in one device. 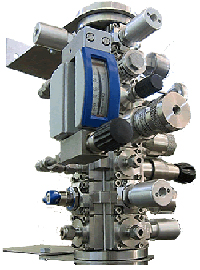 Figure 6: all steps from sample take-off to analysis integrated in one 3D probe (courtesy of EIF)

Another new development of further integration of equipment with its sample handling in a process plant and the increase of sampling speed has been developed by ASaP BV the Netherlands. It consists of a flexible cabinet called a Slim Analyser Package (aSAP) with integrated sample handling.

Direct on top of the pipeline installation is possible with this setup. It will also reduce overall installation and engineering costs. Below example shows the integration steps of a µGC into a Process (ATEX) certified µPGC and an aSAP analyser package.